A turbine goes into the air

Road, rail or waterways are generally available for the realisation of large-volume and heavy transports. But sometimes it has to go particularly fast – and then there is only one solution: air freight. The 114 tonne turbine and accessories were needed for an urgent overhaul and had to be delivered to Saudi Arabia within a very narrow time window. The transport from the manufacturer to the Cologne/Bonn airport was handled by the KAHL Group. It used a modular running gear with 13 BPW axles to bring the goods to the airport safely and on schedule. The Antonov An 124-100 was already waiting for its cargo there with an open front flap and a built-on shifting system. With an impressive wingspan of over 73 meters, the machine can carry up to 120 tons of load and then takes off with a weight of 392 tons.

A quick route to Asia: the new Silk Road 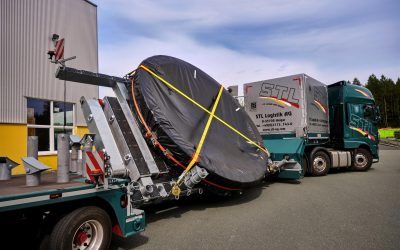 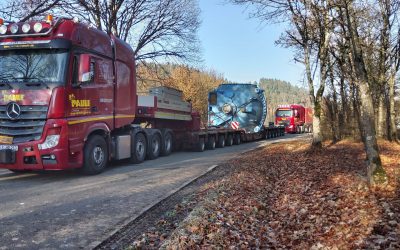 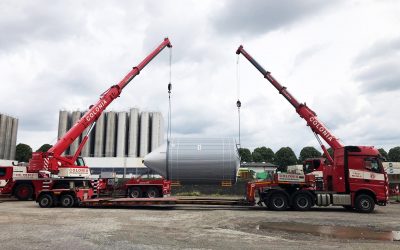