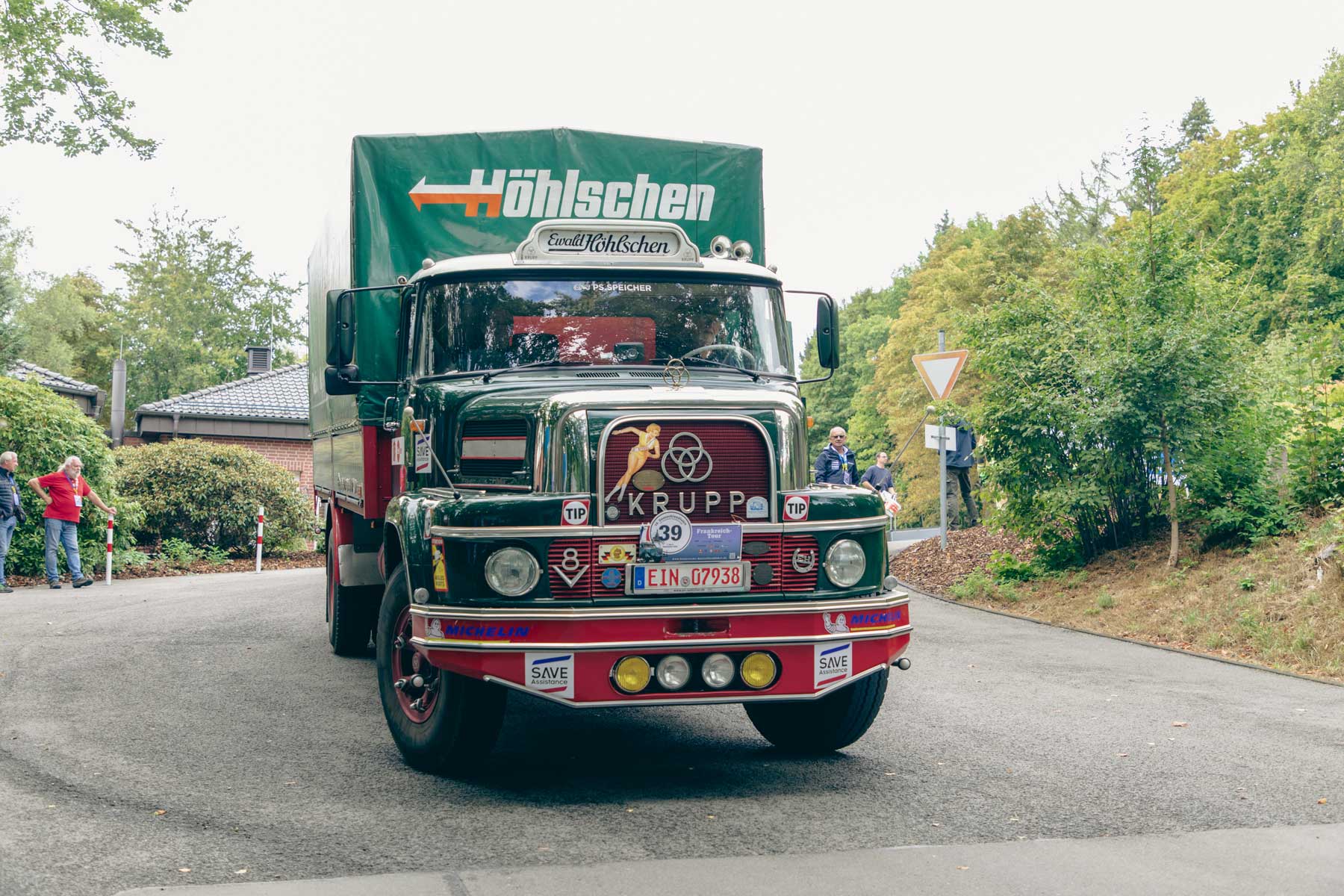 Historic commercial vehicles such as this Krupp K 960 of the PS Speicher Einbeck from 1965 set out at the beginning of September 2022 on the great tour of Germany organised by ETM publishing house together with the Fehrenkötter haulage company. 66 commercial vehicles and buses, all extensively restored, took part and covered 1,860 kilometres through France, Belgium and Germany. By the way, the vehicle pictured was not the oldest: An Opel Blitz owned by entrepreneur Dr. Peter Kraas was built in 1943 and is thus 79 years old! The final stage led to Wiehl, where the tour celebrated its finale at the headquarters of BPW Bergische Achsen KG.

Telematics as a super tool 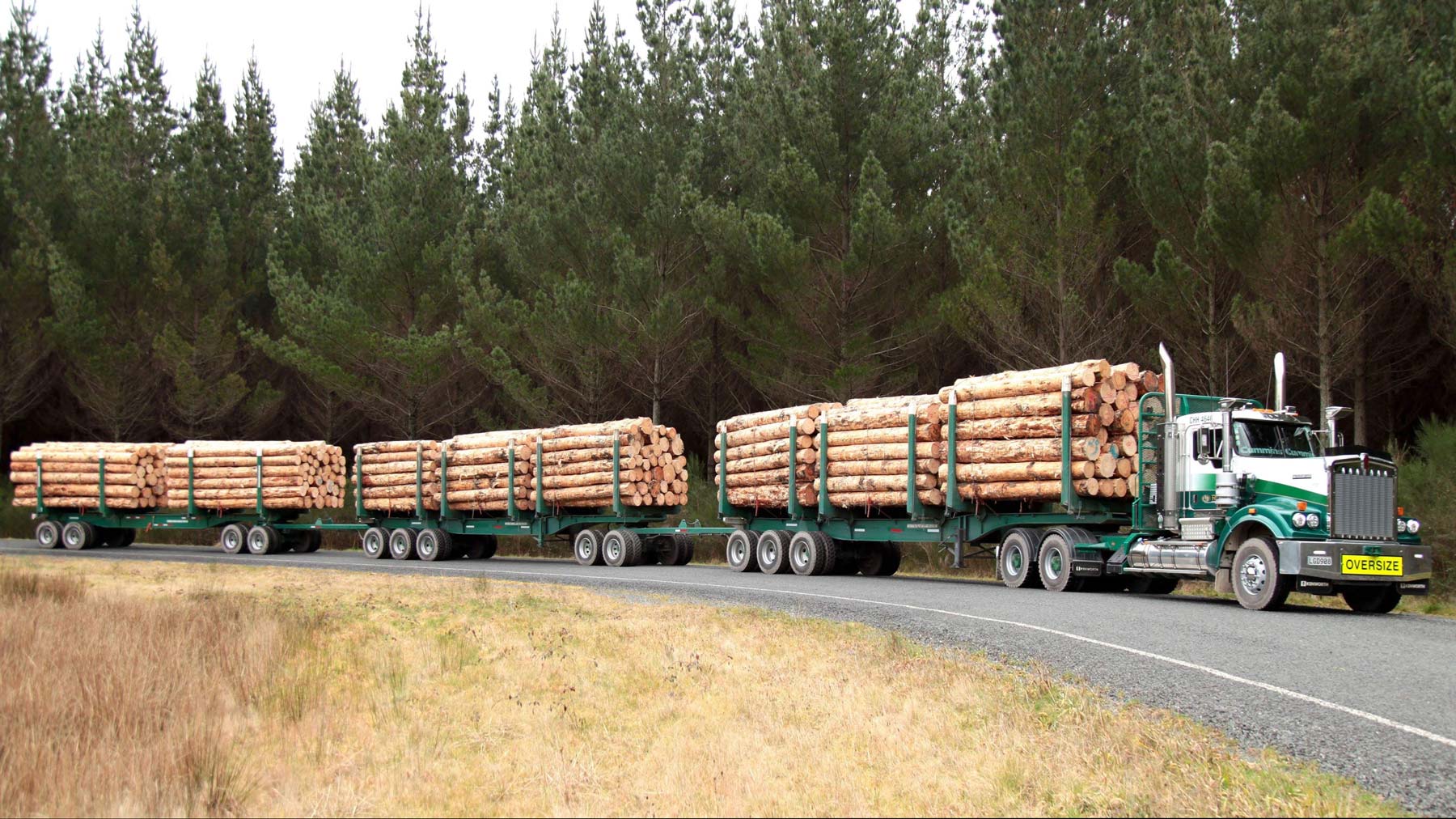 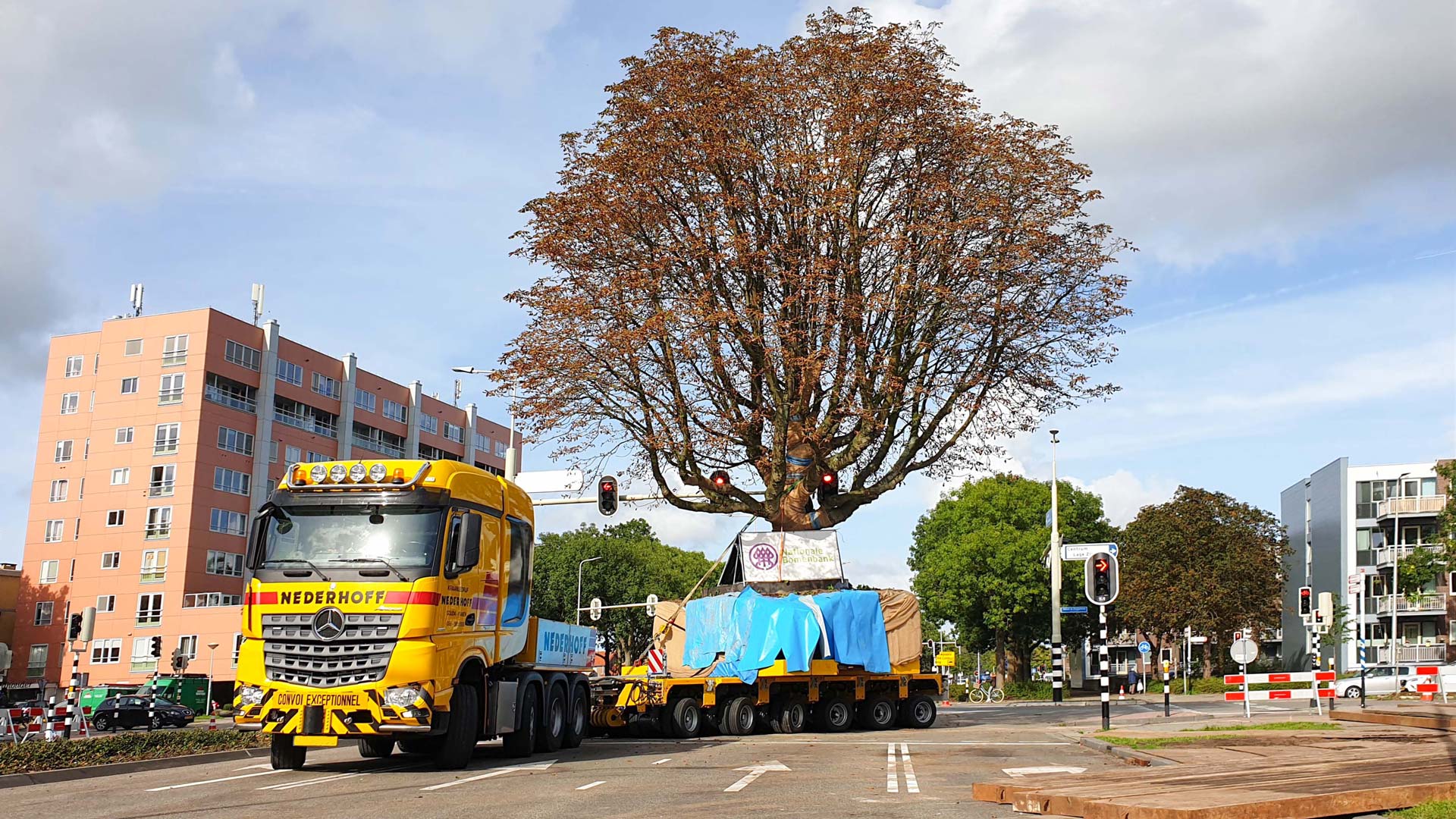 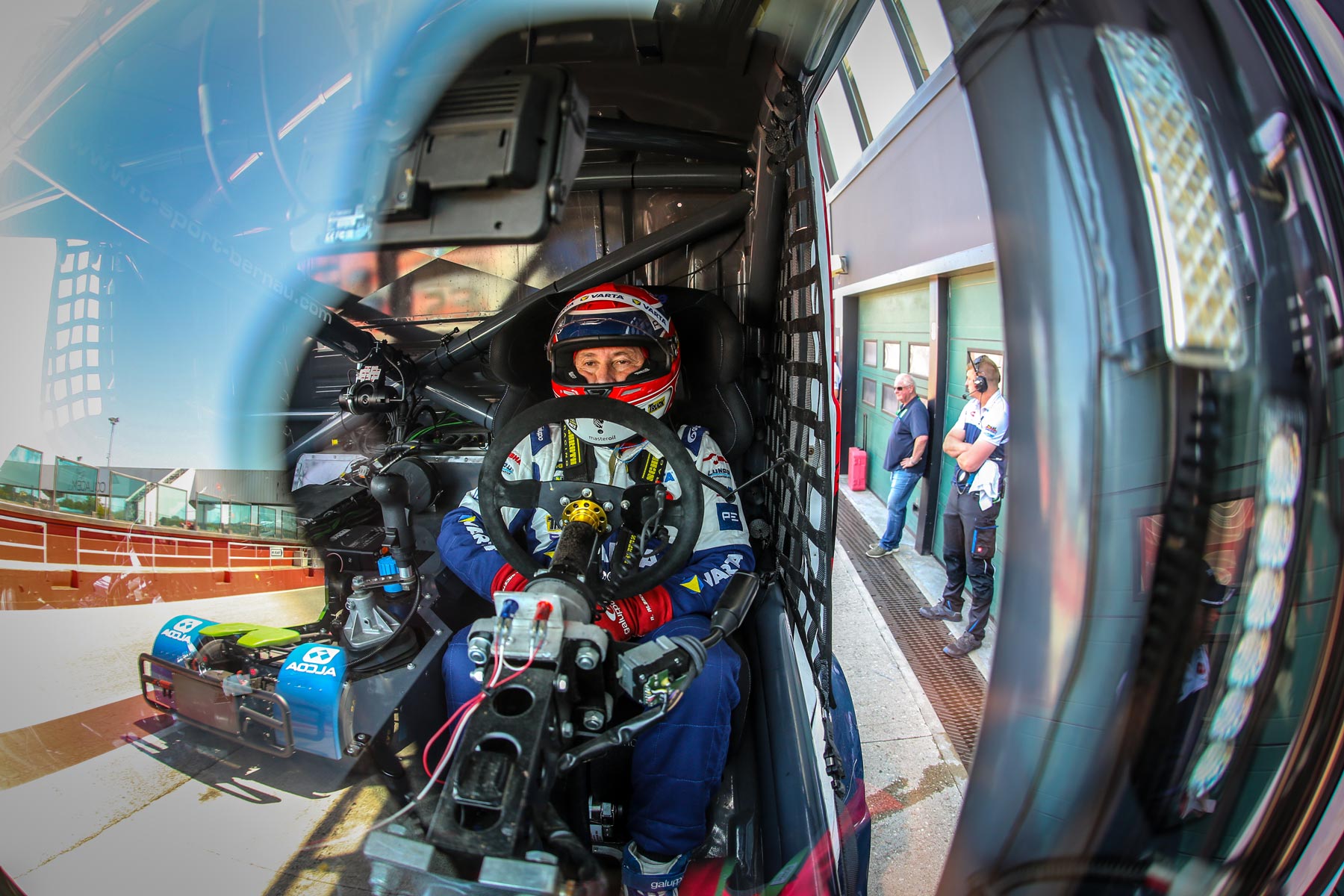