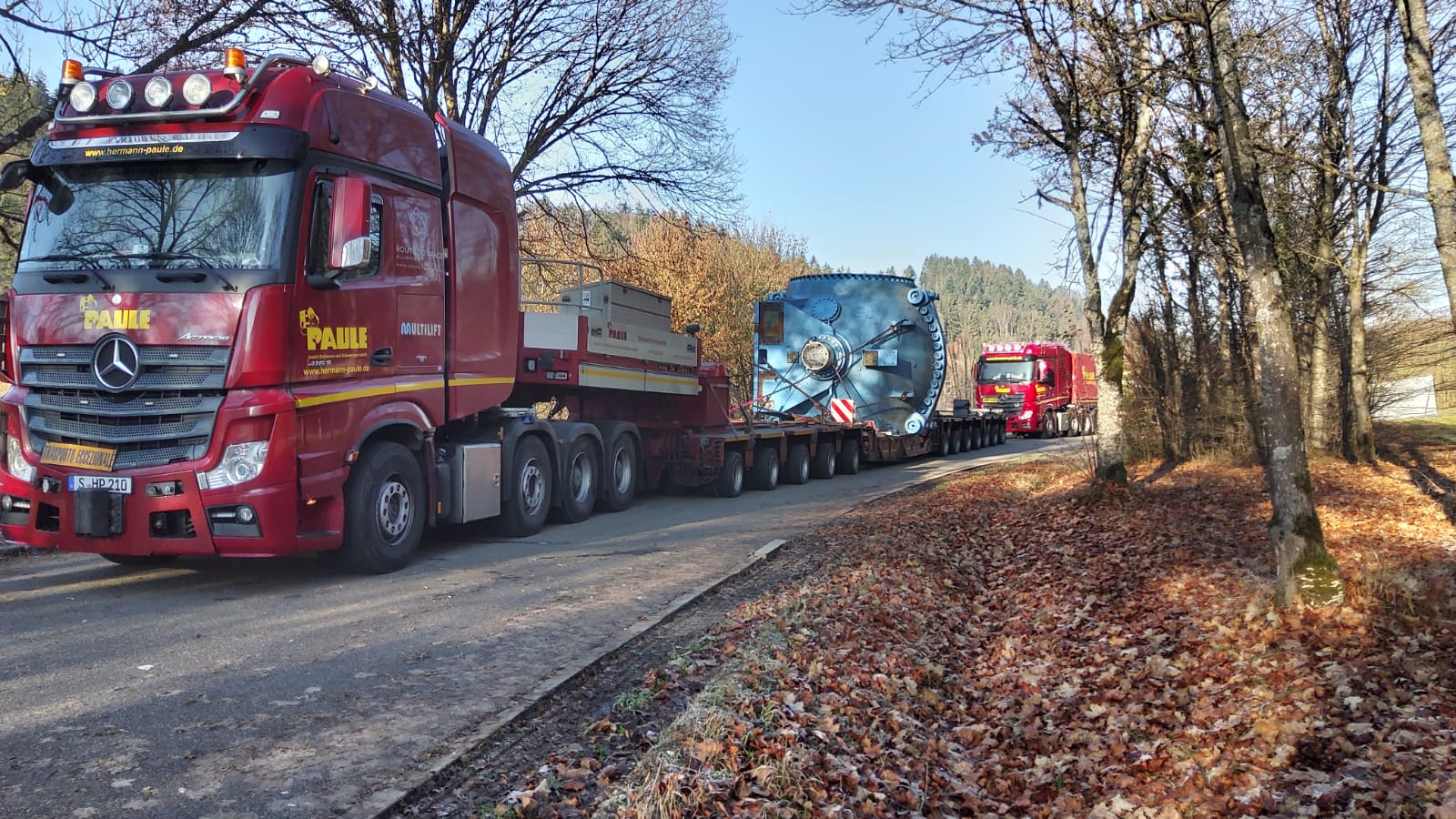 A standard tap for a hand basin weighs only a few hundred grams – this relative, on the other hand, weighs in at a hefty 105 tonnes! It is a ball valve that the Stuttgart-based haulier Hermann Paule transported from near Kassel to a hydroelectric power plant in the south of Baden-Württemberg. The heavy haulage contractor used a Mercedes Actros 4163 SLT and axle modules with 12 BPW axles to transport the load weighing several tonnes, including accessories, to its new location. Ball valves regulate the water supply in a power plant: they sit directly in front of the turbine. The wider they are open, the more water flows through, the faster the turbine turns – and the more electricity is generated. 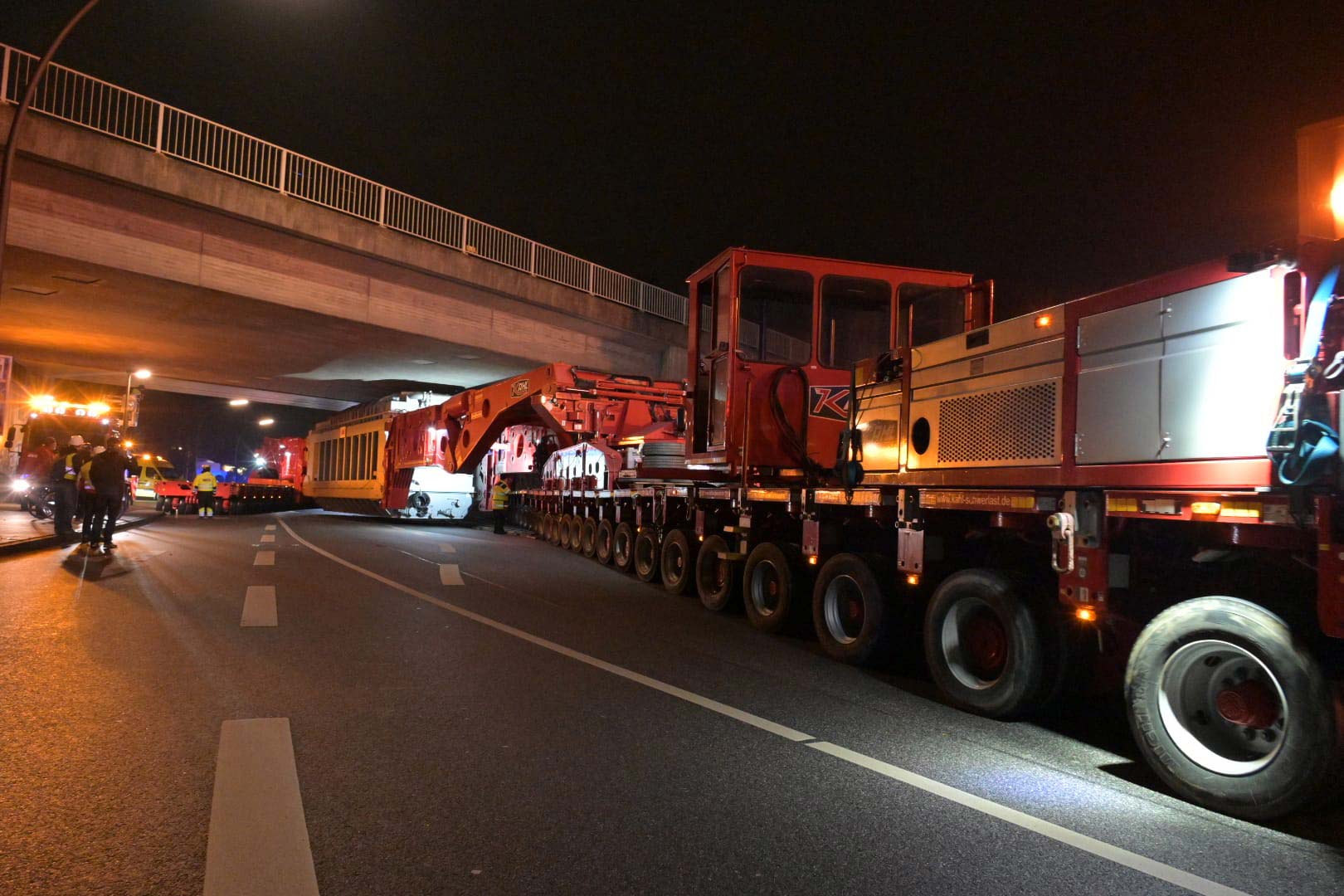 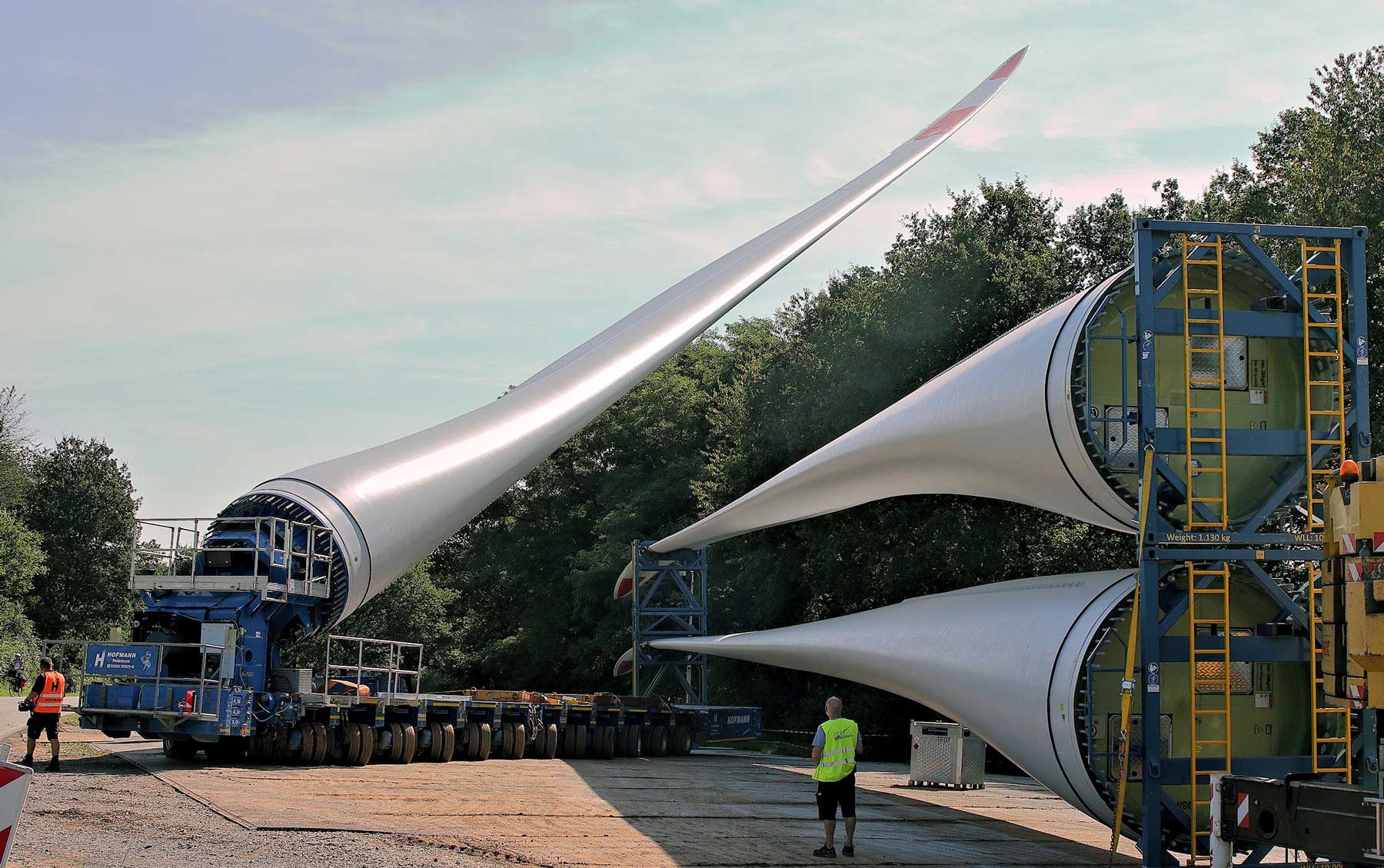 On 96 wheels to the destination 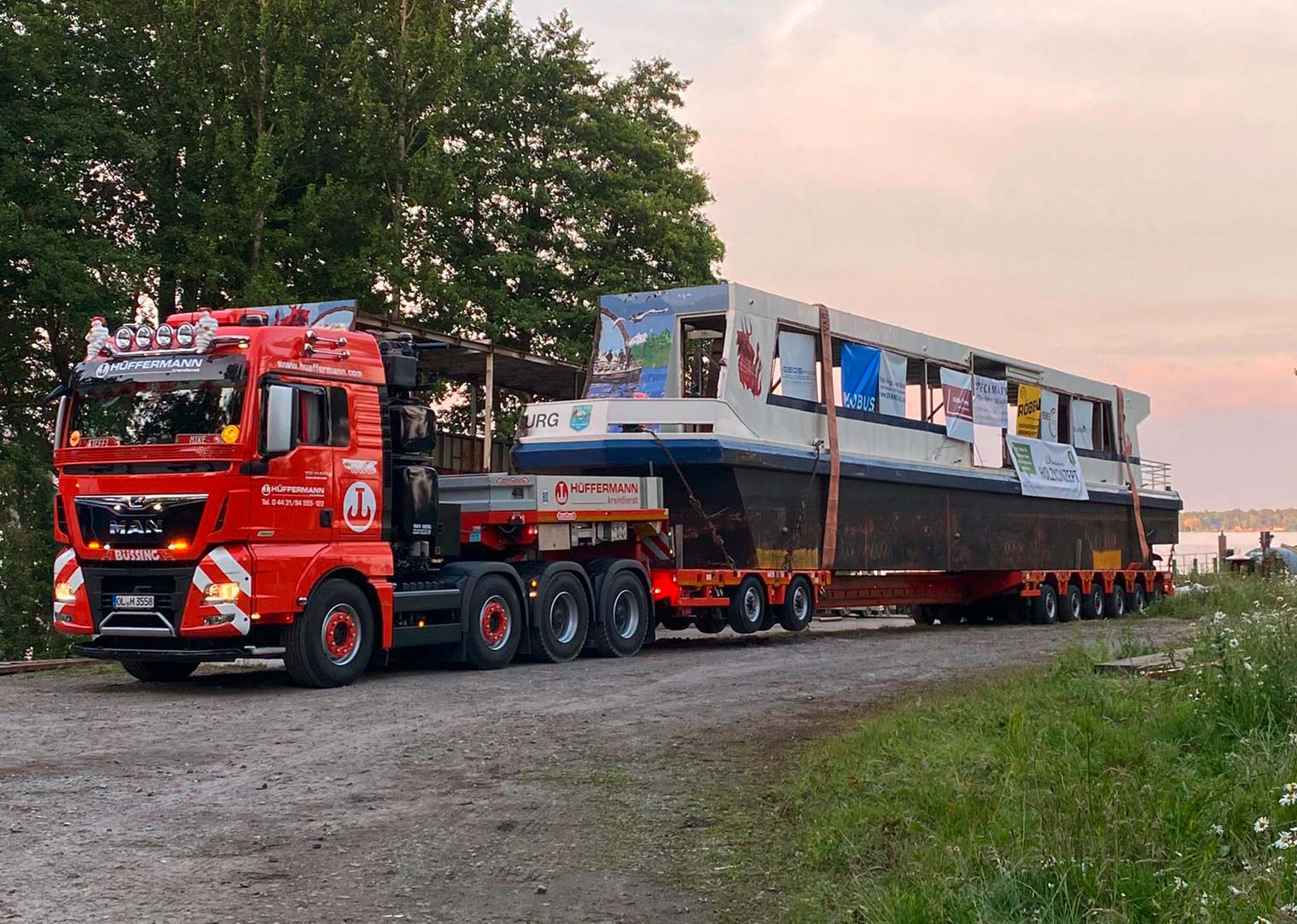