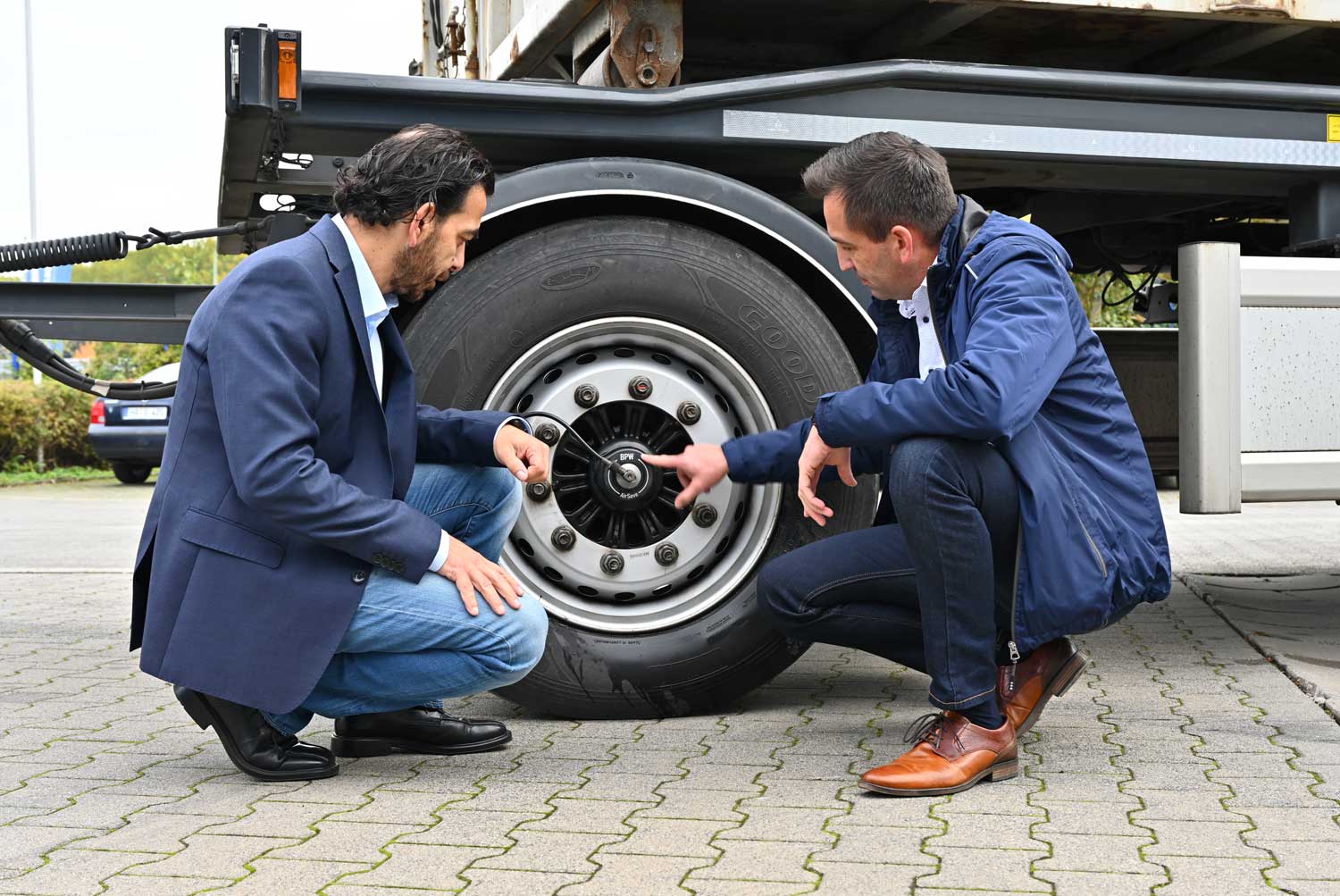 Mustafa Celik does not take heavy loads lightly: The haulage contractor has specialised in demanding coil transports for many years and finds solutions for his clients even when others turn away.

How far can the total weight of tractor unit and trailer be reduced and thus the maximum possible payload increased without compromising stability and durability? This key question occupies Mustafa Celik almost daily. “For us, every kilogram counts. After all, it can decide whether we can load a coil less or more,” reports the managing director of M. Celik Transport GmbH, based in Iserlohn, North Rhine-Westphalia. The freight forwarder mainly handles factory transports, but also moves the heavy metal coils in long-distance transport. More coils per trailer reduce the number of necessary journeys and thus save costs and emissions – advantages from which both the client and the logistics provider benefit.

Every kilogram counts in lightweight construction

That is why Mustafa Celik is not satisfied with standard solutions, but is constantly working on improvements together with trailer manufacturers, for example. Lightweight construction systems for the trailer, smaller engines for the tractor or a reduction in the tank volume are measures that contribute to slimming down. “We have even removed the passenger seat of the tractor in order to reduce the weight even further for a special order,” Celik reports. The effort is worthwhile, because the company has been on a growth course for years with tailor-made transport concepts for heavy coil loads. Around 60 vehicles and 75 trailers are currently part of the fleet, which continues to grow. In recent years, Celik has taken over several transport companies, for example in the course of succession planning. 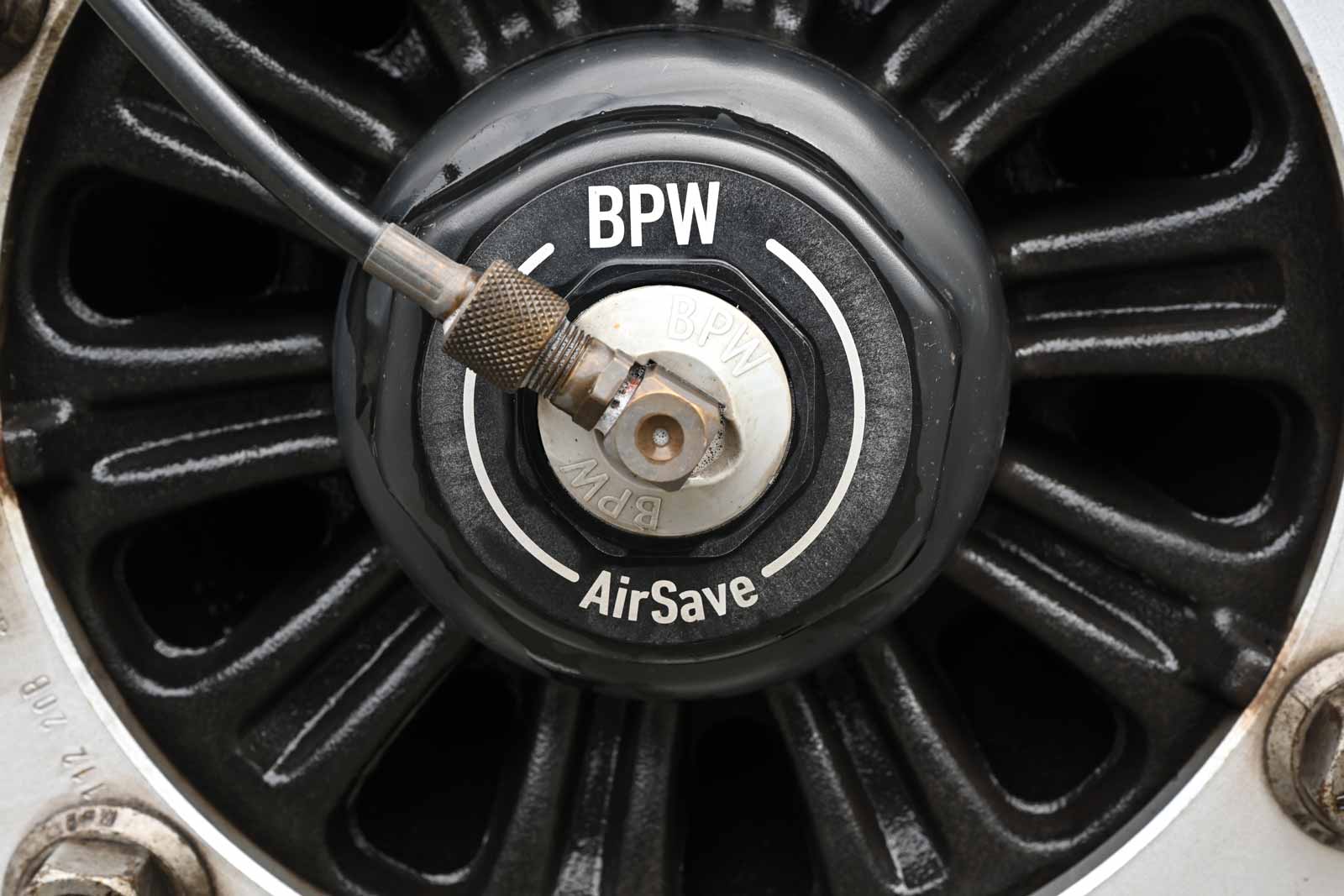 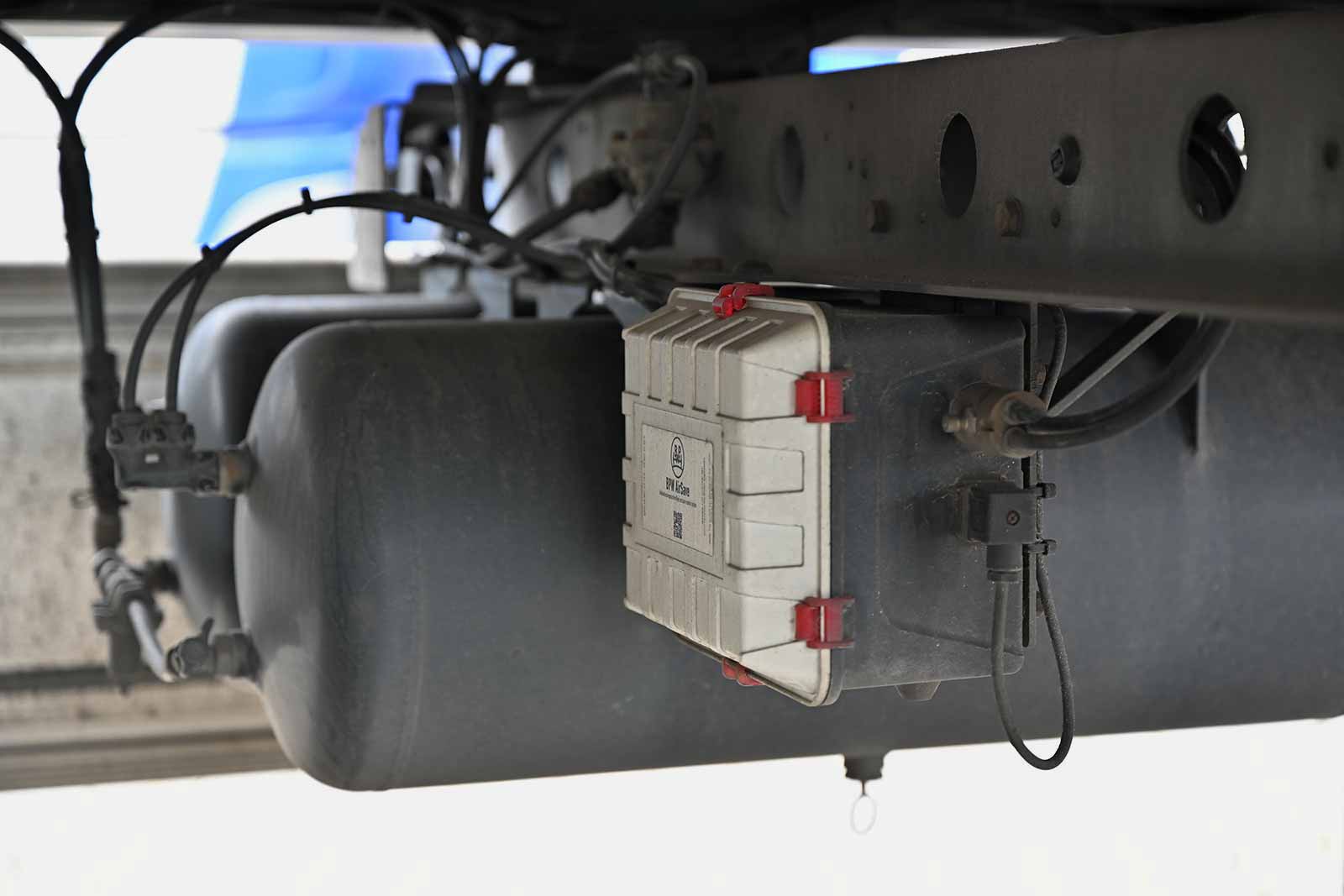 Technology always in view via telematics

Heavy loads are naturally a challenge for all vehicle components, from the axles to the braking systems to the tyres. It is therefore a matter of course to permanently monitor the technology. “In order to get closer to the goal of the transparent trailer, we already opted for the system from idem telematics in 2016,” says Celik. This way, the condition of tires, brakes and other elements is constantly under control. However, he says that a solution that not only measures tyre pressure but can also regulate it is even better – a requirement that the BPW AirSave tyre pressure control system from BPW Bergische Achsen KG meets. “That’s why, after presenting the system, we decided straight away to equip two of Hüffermann’s trailers with it in order to gather our own practical experience.” 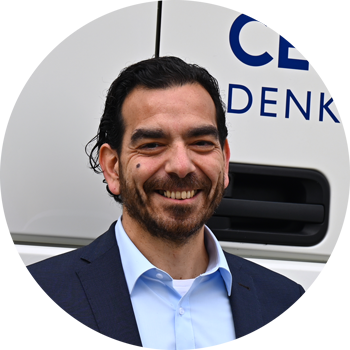 »For a long time I have wanted a solution that not only controls tire pressure, but can also pump it up when needed.«

The tire pressure is constantly monitored and automatically adjusted to the desired pressure via a control box with booster. Because the pressure is optimally set at all times, Celik permanently saves fuel and reduces CO 2emissions. According to BPW’s calculations, the cost benefits add up to more than 700 euros per year for a three-axle vehicle with an annual mileage of 120,000 kilometres and an average pressure deviation of ten percent. This does not include the savings in time, nerves, vehicle and delivery downtime. In the event of major deviations in pressure, for example in the event of a defect, the system issues a warning.

The trailers equipped with AirSave have been in daily operation at Celik for a good year and a half. “Twice already, we were able to bring the vehicle safely to its destination despite an impending tyre problem because the system continuously readjusted the air pressure,” says Mustafa Celik. Without AirSave, there would have been the threat of an unplanned vehicle standstill, including a cost-intensive tyre replacement en route. The advantages are convincing: Celik is also having the next new order of 15 trailers in 2022 equipped with the system.

Specialized in coils and steel

The company has been successfully specialising in the transport of coils, steel and other materials for the steel industry since 2007. The company’s own storage capacities for coils were added soon after. “As a result of the economic crisis, we completely repositioned ourselves at the time,” Mustafa Celik continues. His father had founded the transport company with one vehicle at the end of the 1980s, and 30 years ago the current managing director joined as a second driver with a 7.5-tonne truck. “Even my first used vehicle drove on BPW axles. You can simply rely on the robustness and ease of maintenance,” emphasises the entrepreneur. Even today, he regularly gets behind the wheel himself: “I’ve just renewed my driving licence again.” With his son, the third generation is already working in the company. And with the move to the new location in Hagen and further takeovers, the signs continue to point to growth.
Click to rate this post!
[Total: 0 Average: 0]

How many people does sales need?

Secure and smart processes thanks to blockchain 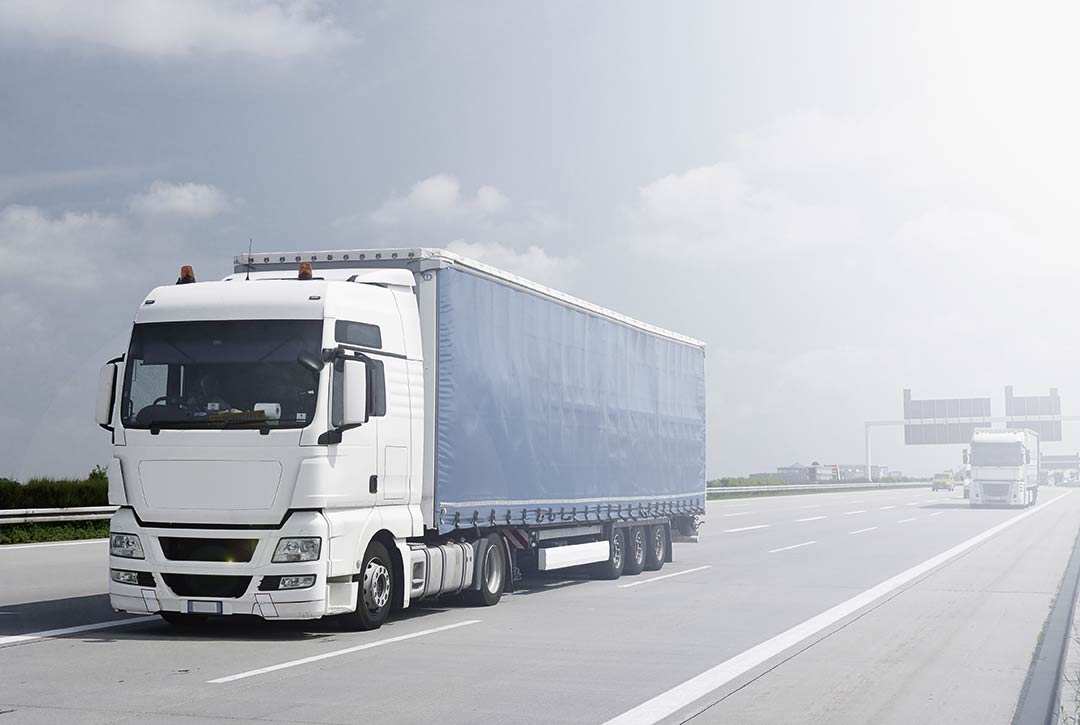 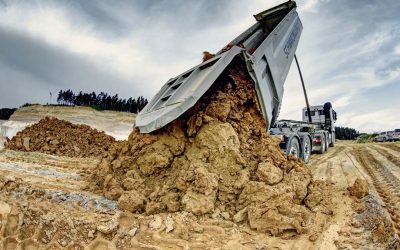 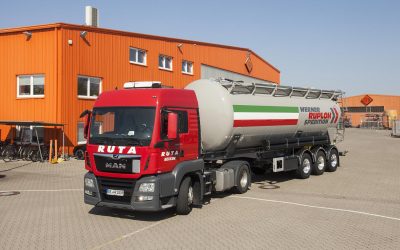 When every kilo counts